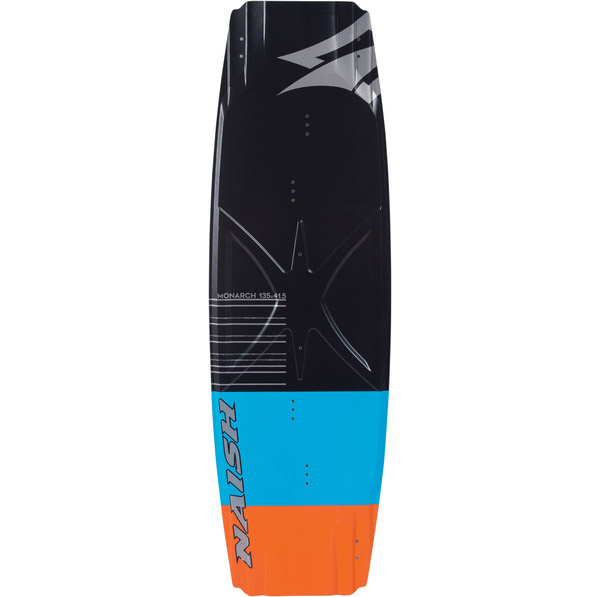 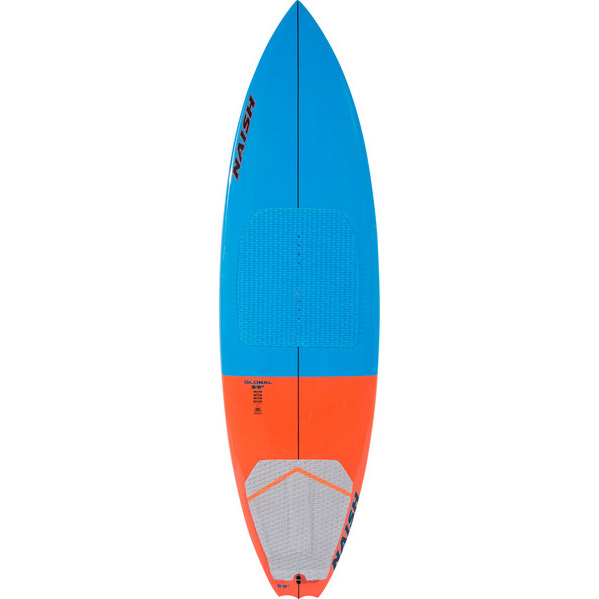 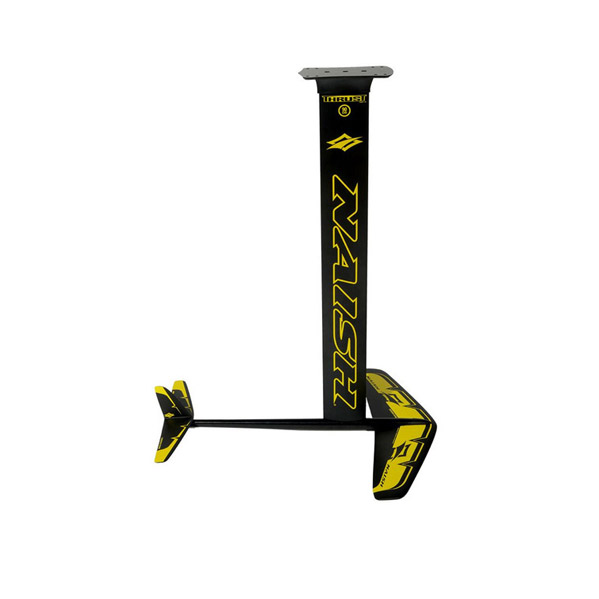 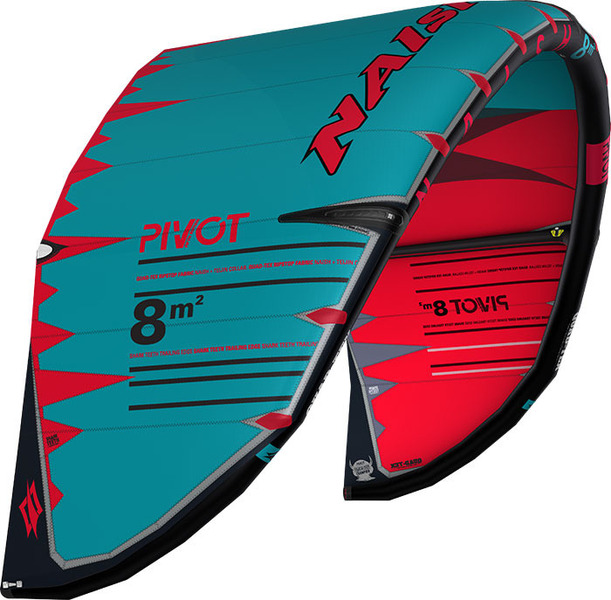 Naish Pivot - 5,6,7,8,9,10,11,12,14 Meter kites available
Winner of 2018 Red Bull's King of the Air, the Pivot is direct, versatile and efficient, maintaining its stand out performer status in the Naish kite line. Perfect for both novice and professional kiters alike, the Pivot provides plenty of sheet-in-and-go, predictable power, direct bar pressure, easy jumping and control in the air. The superior choice for versatile performance, the Pivot maintains a large wind range, proving dynamic and responsive in everything from waves to flat water.It has earned an impressive reputation for its intuitive steering and tight, quick axis of rotation and the 2019 Pivot continues to push its capabilities even further. With the Quad-Tex material, we have managed to remove heavy dacron panels along the struts reducing weight while retaining canopy rigidity. The leading edge seam has also been "beefed-up" with a new thread that has tested off the charts in overall strength. The new Pivot also comes with Bladder Lock, which eliminates the risk of bladder movement in the leading edge and struts to ensure they stay in place when inflating, deflating, crashing or packing.While the Pivot has received various tweaks and improvements that enhance the performance characteristics, it continues to stay true to its loyal following and remain as one of the most sought after kites worldwide.

Naish Torch - 5,6,7,8,9,10,11,12,14 Meter kites available
The longest running kite in the Naish line, the Torch with ESP has kept freestyle and big-air specialists stoked for over a decade.With input from Red Bull King of the Air Champions and top freestyle kiters, the Torch continues to be refined and tuned to deliver smoother power and precise handling for predictable flying. For 2019 the focus has been on improving its low end power. Each size has been overhauled, receiving adjustments to the leading edge diameter and profile along with adjustments to the 5th line to ensure that there is maximum power delivery in marginal conditions. Also receiving updates are the removal of the Dacron solid frame panels as the strength of Quad-Tex has proven this feature no longer necessary. The removal of these panels reduces the weight while retaining the rigidity of the canopy. Also enhancing the strength is a new thread material used on the leading edge, which tested off the charts in strength testing. With this you can have confidence your kite will hold strong, beating after beating. Bladder Lock is another new feature, securing the bladder in place and preventing slippage. The ESP setting allows kiters to tune the flying angle for better control and easier depower.Year after year, the Torch with ESP continues to set the bar as the pinnacle of freestyle performance and the 2019 model further reinforces that legacy.

Looking for something specific from Naish, Crazyfly or Ozone? Text or call to get inf and available discounts.

check Thank you! Your message is on the way.